You are here: Home / Archives for Announcements

As taxpayers are getting ready to file their taxes, the first thing they should do is gather their records. To avoid processing delays that may slow their refund, taxpayers should gather all year-end income documents before filing a 2021 tax return.

It’s important for people to have all the necessary documents before starting to prepare their return. This helps them file a complete and accurate tax return. Here are some things taxpayers need to have before they begin doing their taxes.

Forms usually start arriving by mail or are available online from employers and financial institutions in January. Taxpayers should review them carefully. If any information shown on the forms is inaccurate, the taxpayer should contact the payer ASAP for a correction. 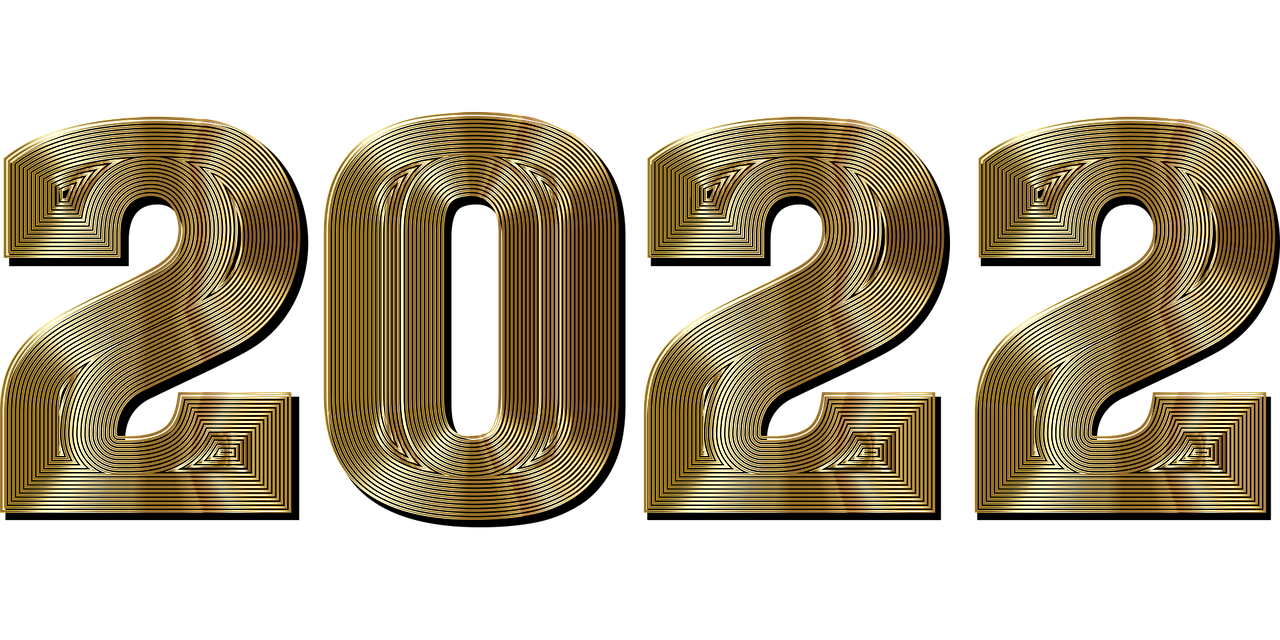 There are several important dates taxpayers should keep in mind for this year’s filing season: 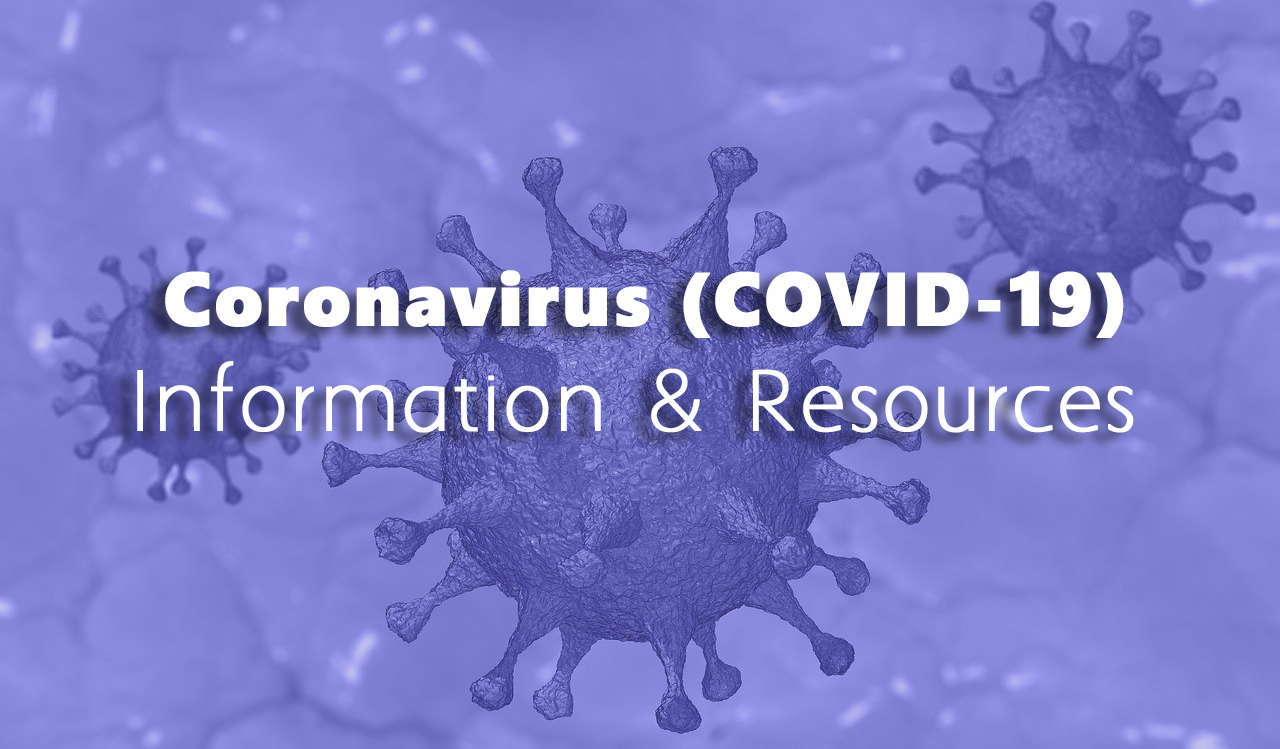 Beginning on Jan. 1, 2017, the standard mileage rates for the use of a car (also vans, pickups or panel trucks) will be:

The IRS has announced that tax season will officially begin on January 23, 2017. After you receive the early January release of Drake Tax Software, you’ll be able to transmit returns to Drake and we will hold them “in queue” until the IRS begins accepting returns.

Refunds for Returns with EITC or ACTC Delayed

The PATH Act of 2015 requires the IRS to hold refunds claiming the Earned Income Tax Credit (EITC) and the Additional Child Tax Credit (ACTC) until February 15. The IRS must hold the entire refund — even the portion not associated with the EITC and ACTC — until at least February 15. The IRS cautions that these refunds likely won’t arrive in bank accounts or debit cards until the week of February 27 –- if there are no processing issues with the tax return and the taxpayer chose direct deposit.

The filing deadline to submit 2016 tax returns is Tuesday, April 18, 2017. This date is due to April 15 falling on a Saturday and the following Monday being Emancipation Day, a legal holiday in the District of Columbia.

According to the 2016 General Instructions for Certain Information Returns:

According to the 2016 General Instructions for Forms W-2 and W-3 published by the IRS:

The IRS has begun issuing late notices for tax deposits received April 18, 2016 as being late.  This is because April 15, 2016 was a District of Columbia Holiday and their computer system was not properly updated to reflect this.

IF YOU RECEIVE A NOTICE: Whether a penalty is assessed or not, you need to contact your accountant immediately to clear this from your IRS records.