You are here: Home / Archives for Accountants 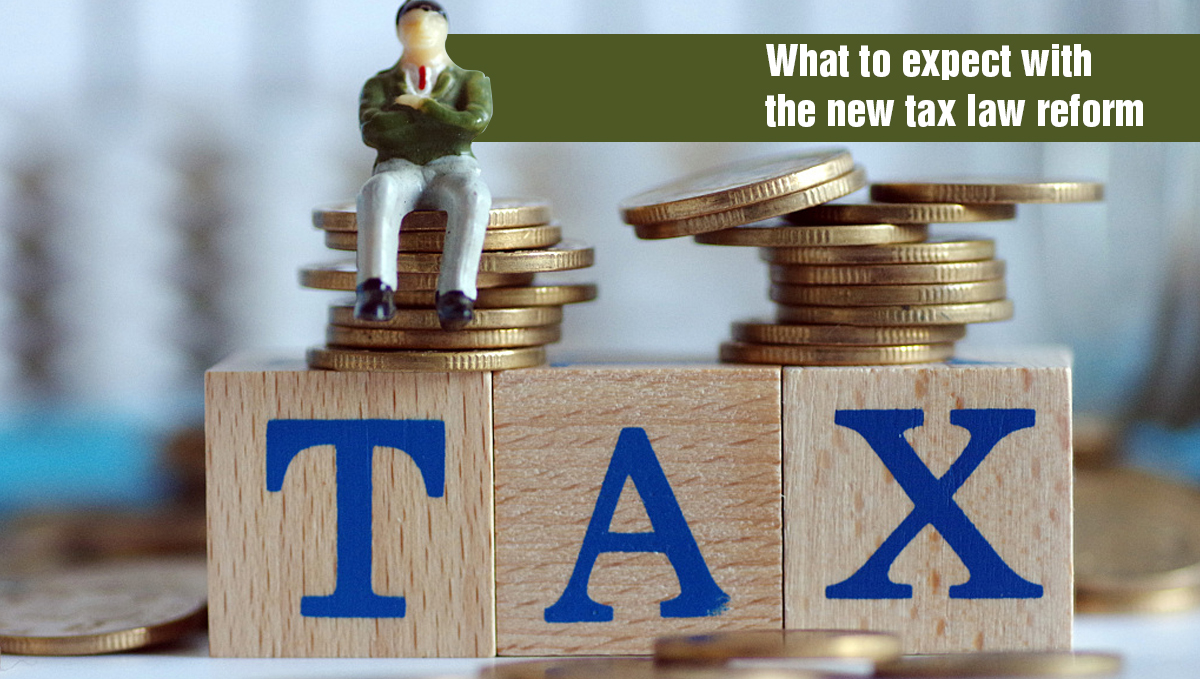 The New Tax Cuts and Jobs Act is now law and goes into effect this tax season. There are several changes which may affect you in several ways.

1.  Your tax rates may be lowered

The new tax law keeps the same structure of seven individual tax brackets as the previous tax law, but most brackets are now at lower rates. The rate for the lowest bracket remains 10%, but most people will pay less. However, these tax rates expire after 2025 and will then revert to previous rates.

This credit increases from $1,000 to $2,000. Parents that do not earn enough to need to pay tax can still claim this credit up to $1,400.
Parents can use 529 savings plans to pay tuition at private and religious K-12 schools.

4.  Some of your itemized deductions are now eliminated

Personal exemptions are eliminated. Previously, taxpayers could subtract $4,150 from income declared for each person claimed. That is gone until 2026.
Moving expenses are also gone, except for active duty military.
The deduction for alimony payers is also gone. However, beginning January 2019 those with prior agreements are grandfathered in.
Some other itemized deductions have also been eliminated.
But charitable contributions, student loan interest, and retirement savings are still deductible.
Itemized deductions for taxes including state and local taxes are now capped at $10,000.
The deduction for mortgage interest is now limited to the first $750,000 of the mortgage loan.

There is a $500 credit for each non-child dependent to help families who care for elderly parents or other dependents.

6.  The Health Insurance mandate is eliminated

This part of the Affordable Care Act that requires you to buy health insurance or pay a penalty is gone beginning in 2019.

This is a summary of the changes in tax law, but if you want to know more about how they affect you, our knowledgeable accountants can help. Call us today at (561) 501-3080!

Small business owners can often be heard saying that hiring an accountant is a waste of money. Accountant is just there just to fill out forms and keep the government happy by having you pay more taxes. However, bookkeeping services are more than that. You will save time and money if you hire the right accountant.

How an accountant can help prevent a small business owner’s bankruptcy?

Bookkeeping services should be aware of the latest tax rules and government legalities related to small business. In addition to that, a reliable accountant must be aware of significant tax breaks that may be available for small businesses.

Other small business owners may think that they can’t afford an accountant. But think about how long it would take you or one of your staff to do certain tax related tasks. Is it really a good use of your time or would you rather focus on other revenue generating tasks?

Let’s assume that time is not an issue for you. Perhaps you bought a computer program that will do all the accounting for you. Just completing the tax forms is one thing. However, completing them in a way that only an accountant can do will save you the most money. Accountants will help you take advantage of all legal ways to minimize your tax bill.

A reliable bookkeeping service has a great amount of experience in the small business industry. They can provide suggestions based on their experience to help keep your business afloat. Furthermore, they can also calculate and predict financial reports based on your business moves and decisions. Finding a reliable bookkeeping service is essential to your success as a small business owner.

M.Jambunthan. Book-keeping and Principles of Commerce